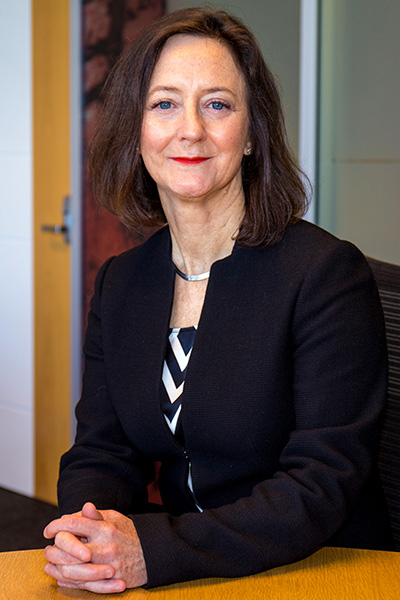 Lyn O’Connell started as Deputy Secretary in the Department of Agriculture and Water Resources in October 2015 where she is responsible for Australia’s biosecurity system and chairs the National Biosecurity Committee.

Lyn was previously a Deputy Secretary at the Department of Infrastructure and Regional Development, a position she held for seven years.

Lyn has held a number of senior executive positions in government portfolios and the private sector and holds a number of non-executive directorships.

She was awarded a Public Service Medal in 2014.