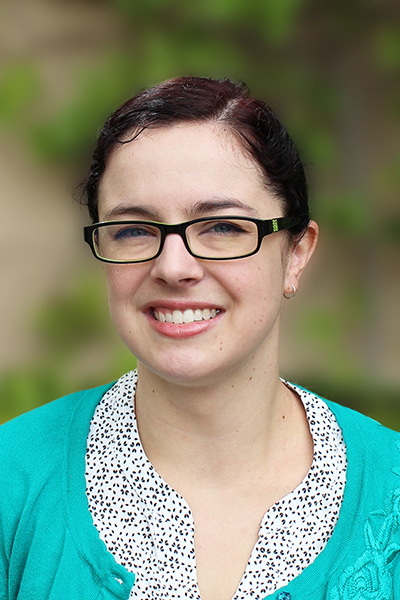 Tory started working at PHA in October 2014 as a Project Officer. Her current role, as Biosecurity Planning Coordinator, involves managing PHA’s biosecurity planning projects in the Preparedness and RD&E team. She is also the Executive Officer of the National Plant Biosecurity RD&E Strategy Implementation Committee.  This Committee aims to harmonise the roles of the organisations involved in plant biosecurity RD&E and ensures a nationally coordinated approach to cross sectoral plant biosecurity RD&E. Prior to working at PHA she worked as a research assistant at the Royal Botanic Gardens in Sydney.